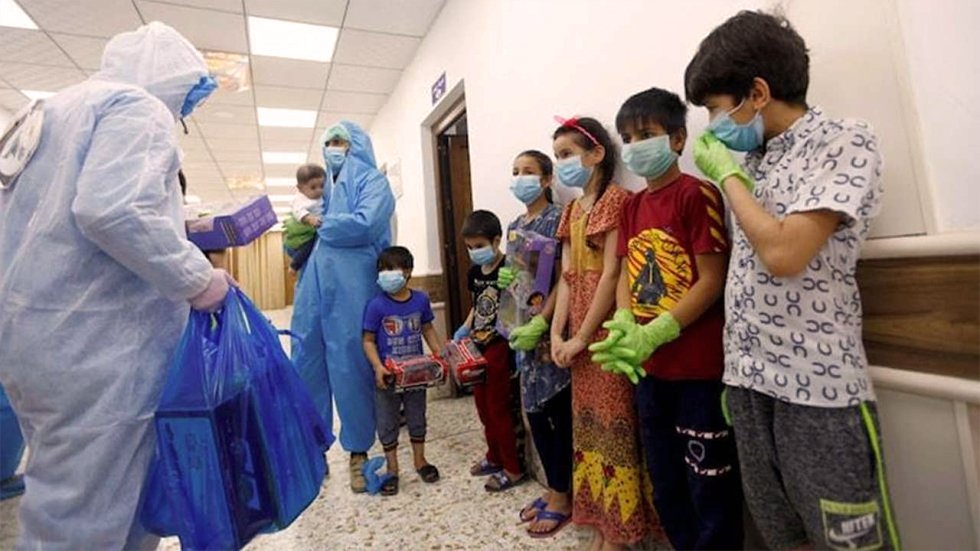 Who is at risk in the third wave of Covid-19? Here’s all you need to know

As India’s ruthless second wave of Covid-19 recedes, health and policy experts have called for war footing preparation to prevent a possible third wave that could be even more lethal. Much will depend on how India vaccinates its huge population, but some vulnerable groups might be still at risk.

Last month, the Indian government’s Principal Scientist Advisor K Vijay Raghavan stated that a third wave could be prevented or greatly muted if strong measures were taken to keep it at bay, backtracking slightly on an earlier statement that had created a political storm by suggesting a third wave was “inevitable”.

Experts have said vaccination would be the ultimate key to keeping a potential third wave in check and urged the Indian government to pick up the sluggish pace of vaccination so far. However, Raghavan has also said immunity from earlier infections and vaccines could put pressure on the coronavirus to adapt and lead to mutations that evade existing preventive measures. This could also mean that future variants could be more adept at targeting particularly vulnerable people who are not under the vaccine’s protection.

Are children at risk of getting infected by the third wave?

A task force of medical experts in Hyderabad has predicted that the third wave of Covid-19 could afflict at least 4.5 lakh children in Andhra Pradesh, where a more infectious new strain has been observed.

Children below the age of 18 remain at risk as the possibility of being vaccinated in the near future is very less, though trials for Covaxin on younger groups have reportedly begun. That way, children could be soft targets during the third wave of coronavirus, but most experts say the coronavirus is relatively less deadly for children, except those with pre-existing medical conditions.

Are people with one dose of vaccine vulnerable?

The biggest challenge of vaccinating a huge population like India’s has pushed the Indian government to administer more first doses of coronavirus vaccine and consider a single-dose vaccine policy. However, some medical and health experts have questioned such a technique.

This is scientifically invalid. Period. In fact, a single dose of vaccine gives some degree of protection only, and the second dose actually makes the protection levels above 60-70 percent and even more in certain cases. Lack of covid-19 vaccine doses should be dealt with differently.” Aviral Vatsa, a doctor of the NHS, Scotland. 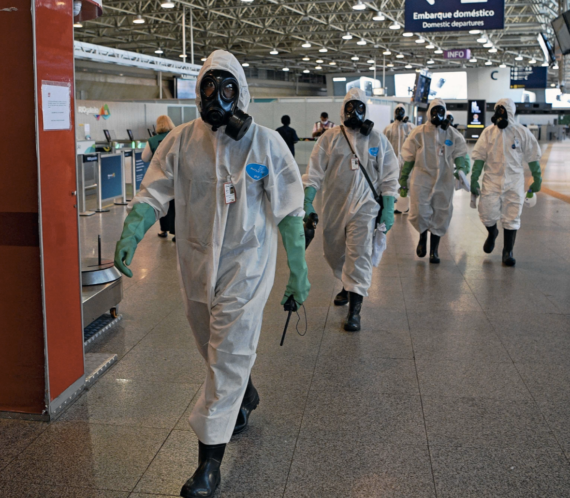 Brazil Gearing Up For Third Wave of Coronavirus