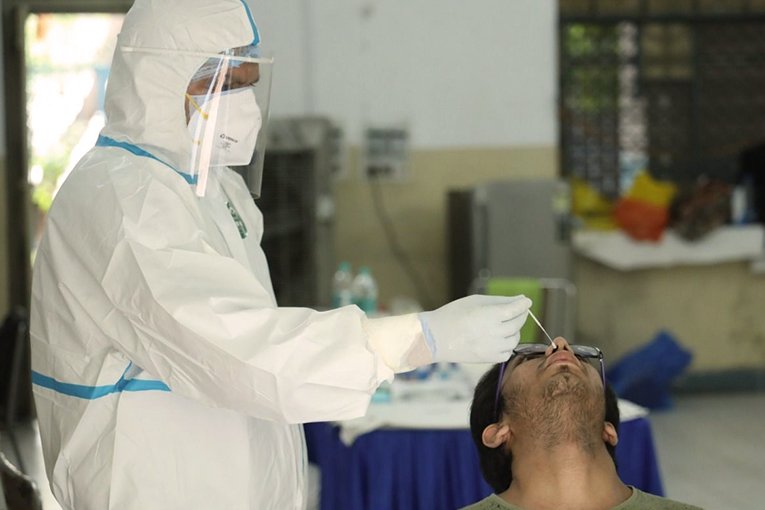 The Delta variant, first detected in India, has been listed as a ‘variant of concern’ by the World Health Organization (WHO).

Here’s how the Delta variant is affecting the world: 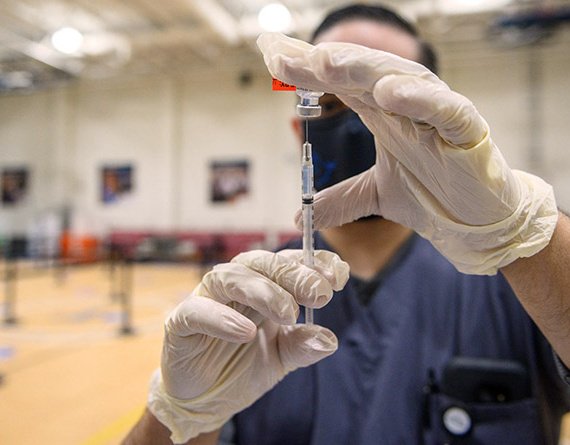 Delta Plus Variant of Covid-19 Spreading Fast in India, May Defeat Vaccine