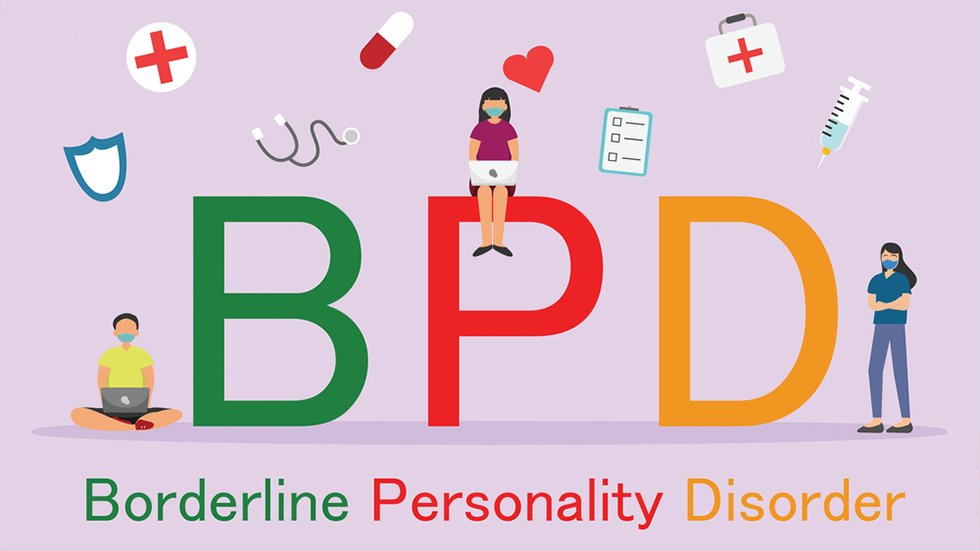 A Borderline personality disorder is not fully understood but doctors say that this problem can be linked to two distinct factors:

Some studies of twins determine that mental problems amongst them are directly inherited or linked with the mental condition of other family members.

Research suggests that some changes in areas of the brain involved in emotional regulation, impulsivity, and aggression. Also, certain brain chemicals that control mood or serotonin may not function properly.

These are some causes of borderline personality disorder.

Some important signs and symptoms of borderline personality disorder include: 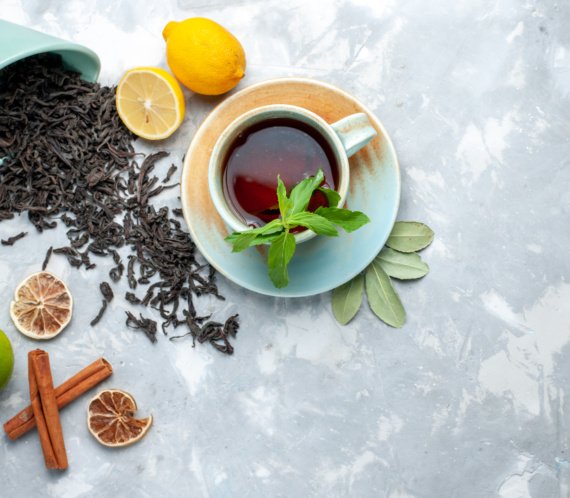 How to Boost Immunity With Green Tea?