Copyright © 2021 by Naturalhealthboosters. All rights reserved. 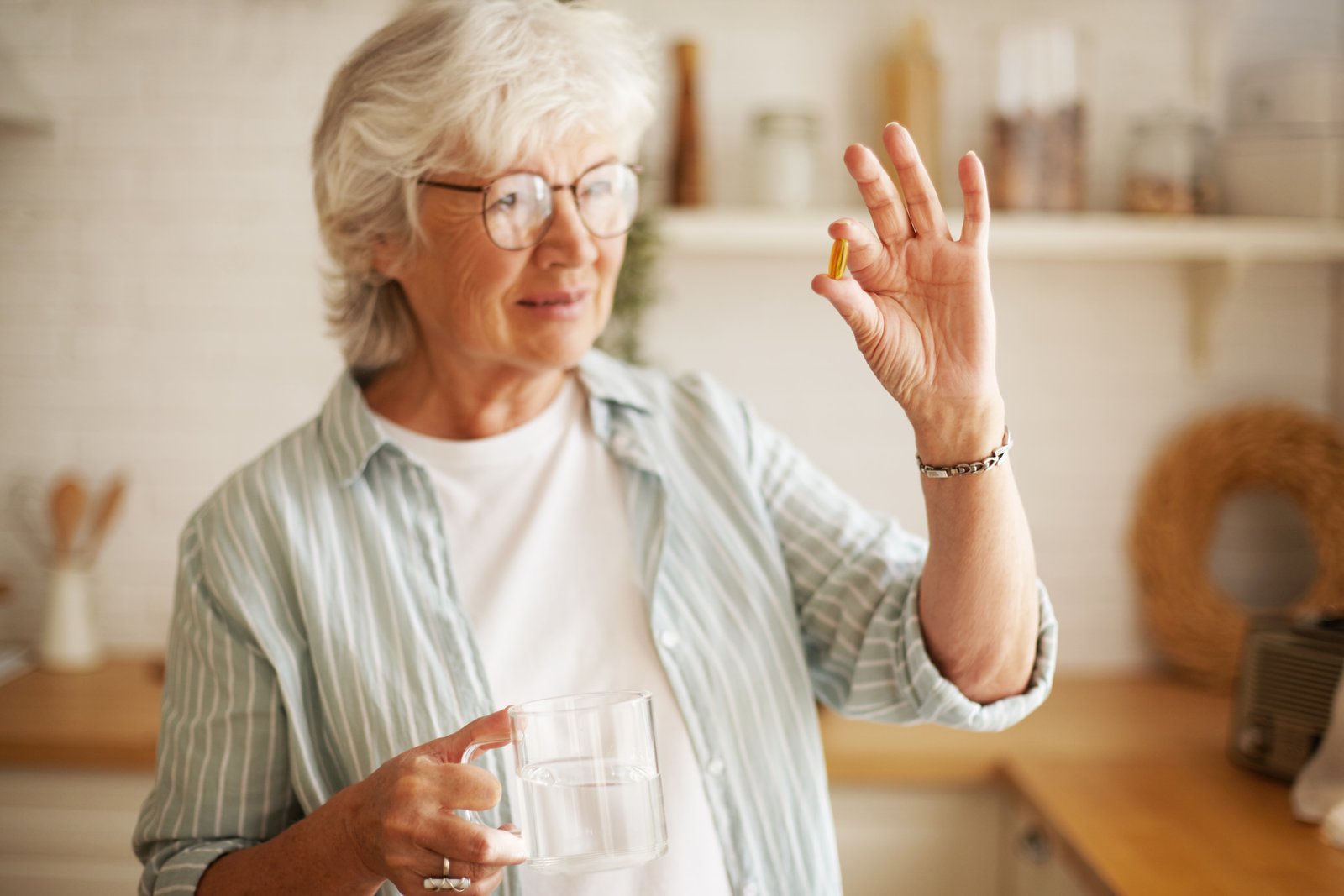 That was all about the omega-3 fatty acids and some research studies related to omega-3 fatty acids. Make sure you consult your doctor if you are suffering from any health condition. Consuming omega-3 supplements can also help you maintain your overall health. We hope you liked this post and got to know more about omega-3 fatty acids. For more related posts, watch this section closely.

What should women eat to stay healthy?

Does vitamin D reduces the risk of Covid-19?

How to boost stamina In a natural way during Pandemic