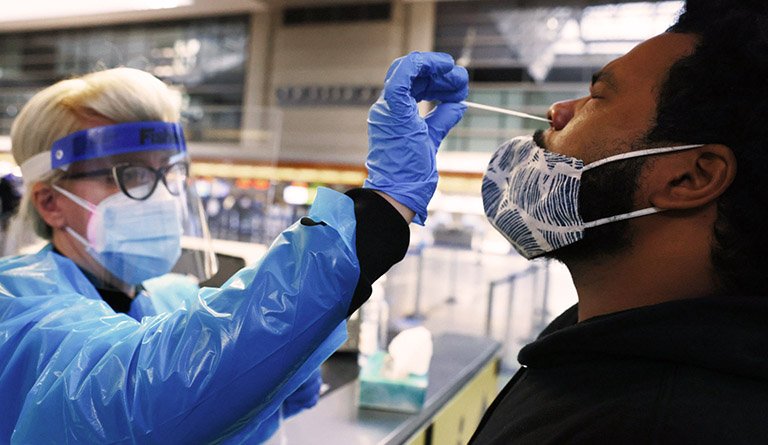 Covid-19 vaccines are showing signs of reduced efficacy against the Delta variant of coronavirus variant, a World Health Organization (WHO) epidemiologist on Monday said. However, the vaccines are still found to be effective at preventing severe illness and death.

The WHO official added that in the future, there might be a “constellation of mutations” which means vaccines are likely to lose their potency against fighting the coronavirus.

The Delta plus variant has been formed due to a mutation in the Delta or B.1.617.2 variant, first identified in India and considered one of the drivers of the second wave in the country and also in several others including the UK.

The highly transmissible variant of the virus is listed as the fourth variant of concern by the WHO. The variant, as latest as Monday, poses a threat to the United Kingdom where the daily cases have shot up to more than 10,000 again.

British Prime Minister Boris Johnson on Monday warned of a “rough winter” ahead even though things may be “looking good” for July 19 to be the so-called “terminus point” marking an end to all lockdown restrictions in the country.

His warning came as the UK registered a further 9,284 daily Covid-19 infections on Sunday, a day before the government had planned to ease all lockdown measures until the Delta variant forced a month-long delay into July.

Johnson said that the cases of the Delta variant of Covid-19, first identified in India, are rising at a rate of about 30% a week, with hospitalisations and intensive care admissions “roughly the same”.

The Russian authorities have also blamed the ongoing surge in cases, which has seen more than 17,000 new Covid-19 cases reported for a fourth day running, on the new Delta variant, while conceding that a nationwide ad campaign meant to encourage people to get vaccinated had fallen short. President Vladimir Putin warned on Monday that the coronavirus situation in some Russian regions was getting worse. 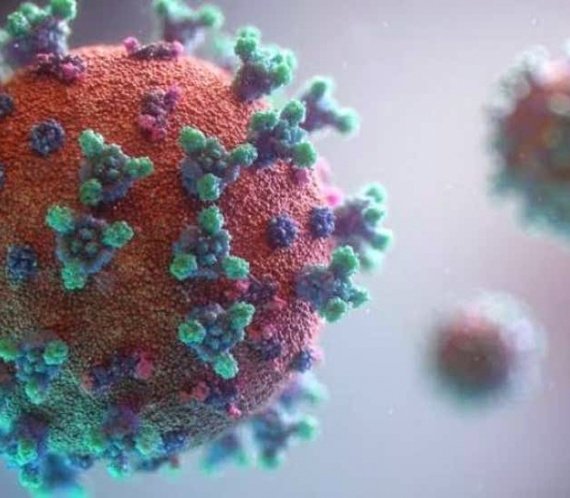 Experts Warn: B.1.617 Variant of Coronavirus Spreading Like Wildfire Worldwide 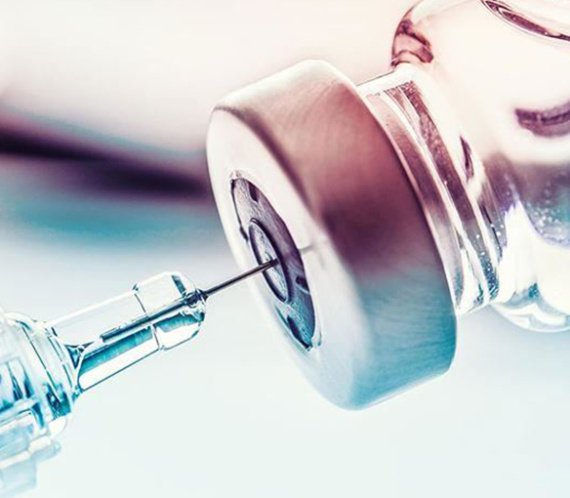