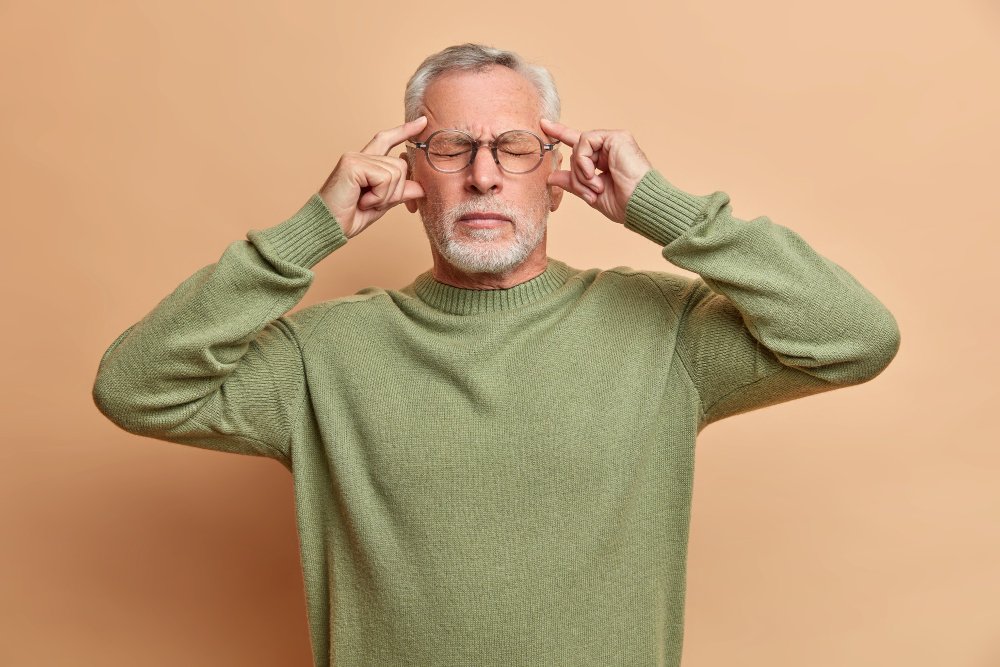 What is Depression: Everything You Need to Know About Depression

Depression is one of the most common illnesses that has affected millions of people across the globe. Let us tell you; depression is not a chronic illness! It can be treated at any given time, as per the Centers for Disease Control and Prevention. Any person of any age group can experience depression. You can even read about Understand Depression in Men to know about the symptoms and other problems related to male depression. In this post, we will understand different types of depression and their definition.

Although Major Depressive Disorder or MDD is the most common type of depression among people, there are other types of depression based on some specific symptoms.

It involved a period of two or more weeks in a depressed mood. A person tends to feel low or sad.

It is the same as the MDD one, but with additional symptoms like waking up earlier than usual. It is worse in the morning.

Illness is the same as above, but with additional symptoms like negativism or motor immobility.

This type of depression includes symptoms like an increased need for sleep, weight gain, increased appetite, heaviness in the legs or arms.

This type of depression occurs corresponding to a season. It is often observed in the winter season.

Here are some of the symptoms of major depressive disorder; 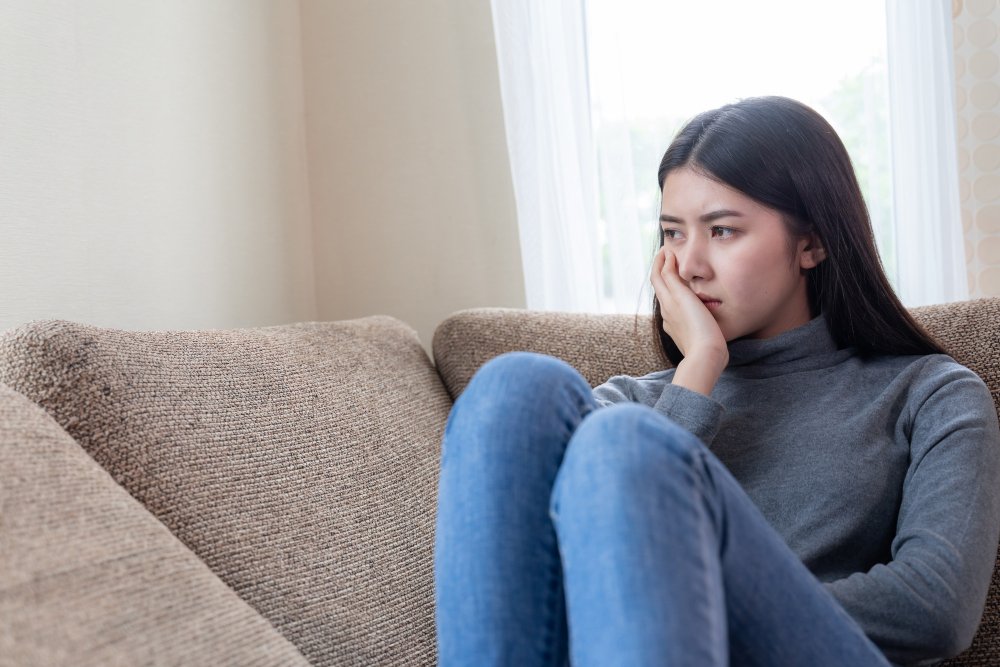 Depression has become one of the most widespread illnesses across the globe and it is affecting children as well. Millions of people come across this serious illness every day. We hope you got to learn all the symptoms related to major depressive disorder. If you experience any of the aforementioned symptoms, consider seeking help from a doctor. Do not hide your symptoms or resist yourself from confessing about this illness as it can affect your life along with your loved ones’ as well. For more related topics, subscribe to Natural Health Boosters. 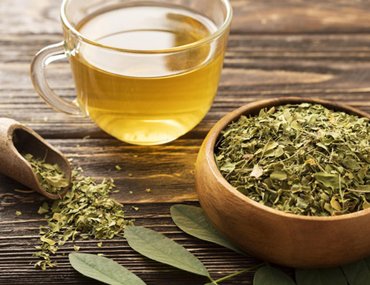 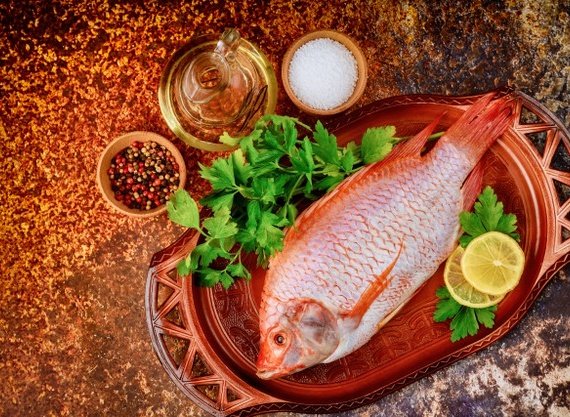